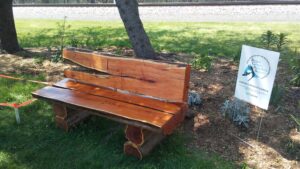 The Arboretum Natural Bench was donated by Joyce Monges  after the death of her Friend and partner Joseph Curtin  on 07/31/2016. This bench was crafted from a  90+ year old Taxus baccata (aka the Yew) tree taken from the estate of Joseph Curtin.  Joseph was an artist and scholar and lived in the estate’s carriage house for over 60 years and surrounded himself with rare antiques and works of art. 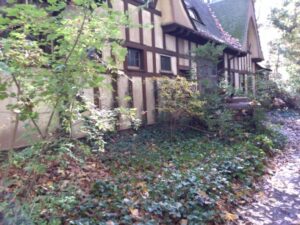 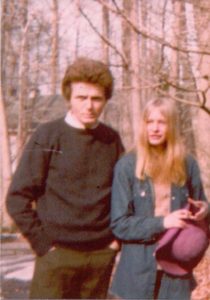 Friends of the Shade Tree is a NJ Not For Profit Corporation, IRS 501c)3. Your support is tax deductible. Thank you. Dismiss